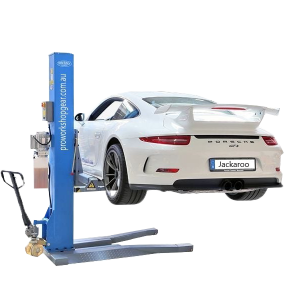 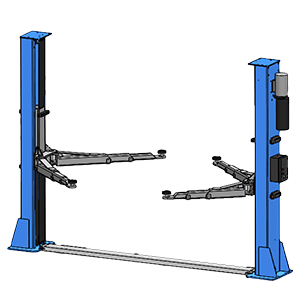 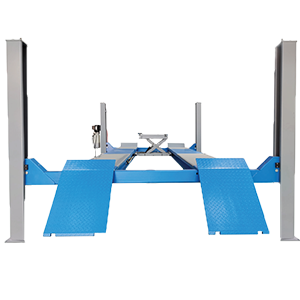 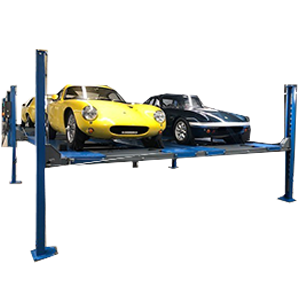 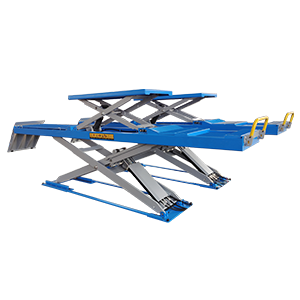 The company is a manufacturer of “green” products who takes pride in quality products that help our customers not only succeed but also conserve natural resources and protect the environment. 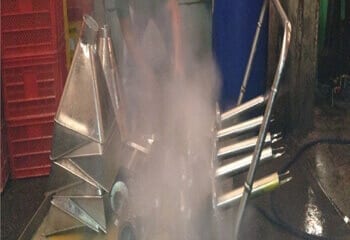 The “superheated steam” produced by Optima Steamer sanitises and eliminates hazardous food-borne bacteria. Most of pathogens are known to be eliminated at 78°C. Optima Steamer is able to constantly produce its hot dry steam ranging from 100~135°C at the nozzle tip, ensuring total sanitation of unwanted micro-organisms. The machine is an efficient and nontoxic cleaner that leaves no chemical residue and is very good for getting inside the carcass in areas where chemical treatments may not penetrate. 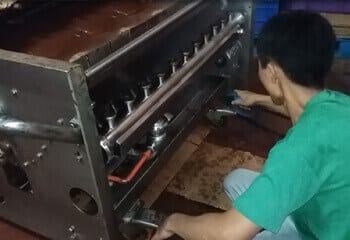 If your preparation area is getting old with scratches, dents and visible cracks or rusted and is the pitted areas allowing food particles to be trapped and bacteria to multiply, it may be impossible to clean the area by using the method described in your SSOP. Rather, the steam cleaning might make the area “clean enough”. 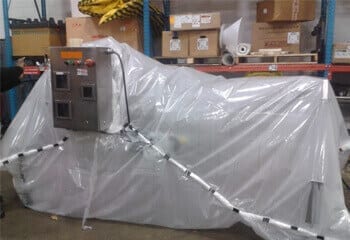 Food industry professionals are often caught in the middle of the competing demands of ensuring a thorough sanitation cycle and reducing downtime.

Optima Steamer has the ability to rapidly remove soil and provide a sanitized surface throughout the production operation, without major interruption or extensive cleanup that accompanies the more traditional wet cleaning about such equipment. 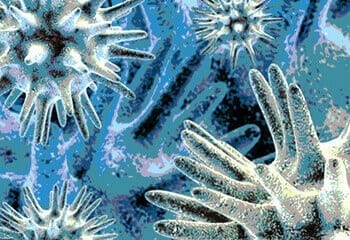 Food-contact surfaces such as conveyor belts, crevices, gaskets and dead spaces, as well as some areas difficult to clean and sanitize, may harbor biofilms. Bacterial cells in biofilms may be resistant more as much as 500 times to sanitizing chemicals than free-flowing or suspended cells of the same species.

Optima Steamer has the ability to rapidly eliminate microbes, food substances and food pathogens from surfaces and equipment which are difficult to remove. 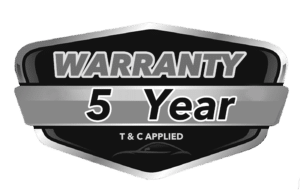 Recently Viewed
You have not viewed any product yet!
Promotions
Product Guide 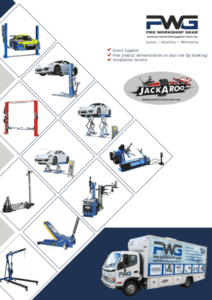 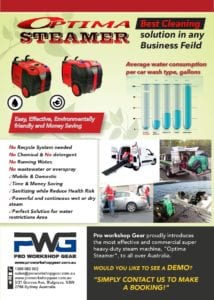 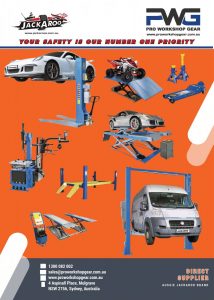 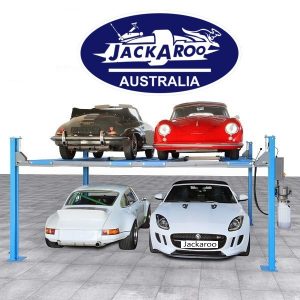 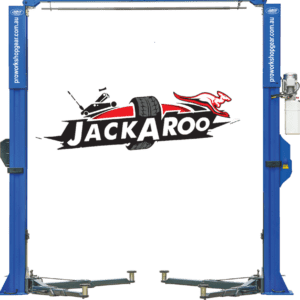 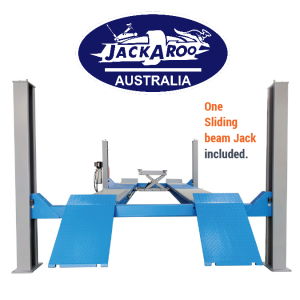 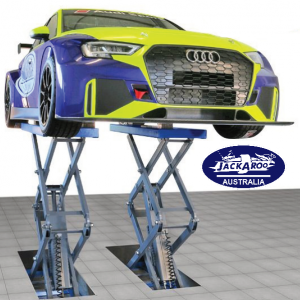 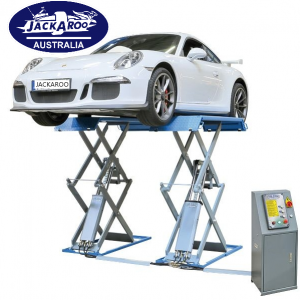 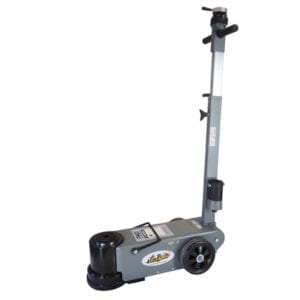 Want to receive complimentary informations about promotions and new products? Sign up for emails to get latest news, special sales and more. The newsletter can be canceled here or in your Account at any time.

Request a call back